The Noob Guide to Modded Minecraft

How to start prepared and not die in the first 15 Minutes.

Which application launcher to use is dependent on your Operating System. If you are running on Mac or Windows, we highly recommend using the Curseforge App. You can download it here:

Curseforge makes updating your modpack extremely easy! You can do a search for "Valhelsia Enhanced Vanilla" and be up and running in no time.

If you are running on Linux (and we hope you are) be sure to check out MultiMC. You can download and run Linux 64-bit binaries here:

MultiMC offers the same ease when installing, but upgrading is a little more on the manual side of the house. It's usually just a matter of copying over your client side mod data into your newly created instance. 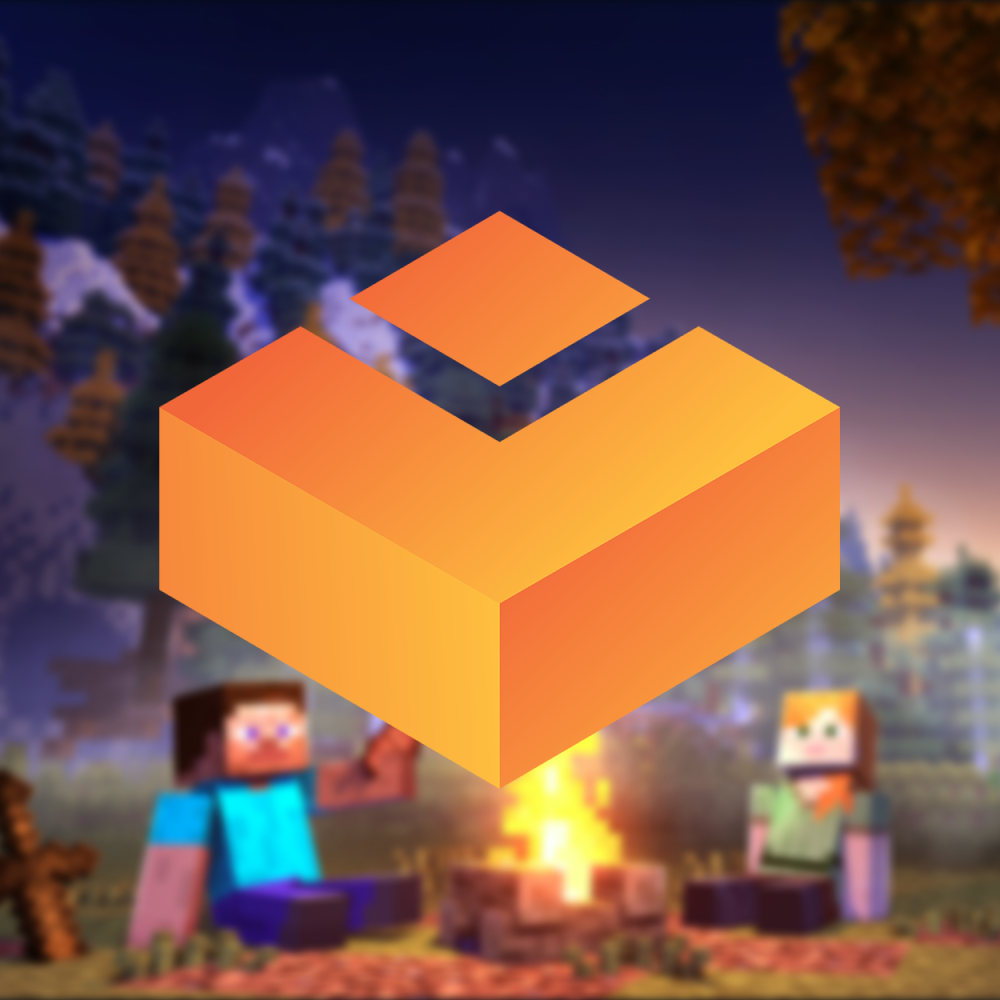 Getting Started - What to Expect

Modded Minecraft is challenging. You will likely die a lot in the beginning if you haven't played before. It's not your typical SMP experience. All the same elements are there, but mobs and dungeons are everywhere and getting your hands on good stuff in the early game can be time-consuming and dangerous. Unlike our main vanilla server, there are no wilderness grief prevention tools. This doesn't mean you can just join and start going wild defacing our map - our main server rules still apply so read them and be forewarned that if you ruin the game for other players, you will be banned. Players can claim chunks using the Open Parties and Claims mod.

We chose Fabric because of it's performance, but we're not going to lie to you: Modded Minecraft can eat up system resources, especially when in an area with loads of custom mobs and their competing AIs. We recommend you play with at least 8GB of RAM and a relatively modern processor with good single core performance. As this is an experimental path for us, we may flip platforms in the future.

We moved to this modpack because it offers reliable and consistent updates that don't stray too far from the vanilla experience. The Better Minecraft pack maintainer was too unreliable. While we chose to go with this pack, you can always check out one of our player's servers. We enjoy fostering growing communities and aren't overly restrictive on advertising.

Located at spawn is a colorless sharestone. We also recommend you create a marker on your client-side map by clicking b and giving it memorable name just in case you get lost and want to reorient yourself. Spawn features four distinct locations:

Pixtropolis is the main server town/hub and features a sharestone and waystone to warp to when you are capable of crafting one, or you find one in the wild. Being a joint venture, players are encouraged to add to the town to make it useful to everyone on the server. Players are allowed to build anywhere they want along the road encircling the main lake. As of 24 July 2022, there is a place to get free wheat, carrots, and potatoes, a decent size villager trading hall for levelling up, a thrift shop where experienced players have dropped of useful items they've out-grown, and a WIP Create factory to see all the cool stuff the mod brings.

The pack includes the Open Parties and Claims grief prevention mod. Players are encouraged to utilize it to protect their stuff! We do pride ourselves on attracting and keeping honest and reliable players. However, with that said, you should be aware that if you build close to spawn, and you don't claim your property, you run the risk of being griefed. So far, as of this article, this hasn't happened, but that doesn't mean it won't. Most players build thousands of blocks out; the further the better - there is NO WORLD BORDER.

This modpack features the levelZ mod. Most resources in the game to include mineable ores, work stations, and weapons have been locked behind a levelling system. You start with 3 points to spend when you logon for the first time. You can open your character's level screen by clicking k. There is no one-size fits all approach to assigning your points. It all boils down to what type of Minecraft player you are and how you enjoy playing the game. Keep in mind, you will only have 3 hearts early on, and you are basically a "one-shot" for skeletons! Luckily though, if you die your items will be stored in a gravestone (which never despawns) and your place of death will be marked on your map with a skull to represent your last death.

Your map is stored locally on your own computer. As you explore, the map will open up for you. This pack uses Terralith for terrain generation and it looks amazing! Don't rush in too settle down to fast. Use a sleeping mat early on to skip through the night (25% of players must also be sleeping). We recommend finding a village to get setup fast. Most of them feature a waystone which allows you to teleport early on. Some new Terralith villages feature awesome castles, or other large central buildings, to act as home base as you establish yourself on the server.

Everything is completely earnable through dedication and hard work. Players will be at different levels. Some have already earned or found all kinds of top-tier stuff. Don't bug others to spoon-feed you mod info or give you items; It's bad taste. If staff notice you consistently doing so, you will be warned. If you keep doing it, you will be banned.

How to Learn More

Valhelsia Enhanced Vanilla is a light-weight and high performance modpack that includes some neat tech to spice things up. The team behind the pack maintain a pretty easy to follow WIKI. You can also find the Applied Energistics and Tech Reborn wiki pages highly useful for all the late game storage and tech options.

Let us know how we can improve this page